Cycling can without a doubt be a great pleasure. The easygoing sense of freedom which a cycling holiday can provide has created an entire travel culture of its own. Greece has a longstanding tradition in cycling

The history of cycling began for Greece in the 19th century. Indeed, in the first modern Olympics which were held in 1896 in Athens, the Greek cyclist Aristidis Konstantinidis won the gold medal in the road bicycle race. The routes which can be enjoyed by bicycle on Poros island Greece are very nice. Some are very demanding because of the hilly terrain, others are less strenuous, but nevertheless beautiful 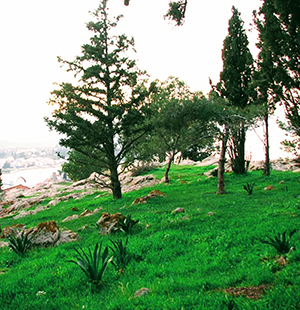 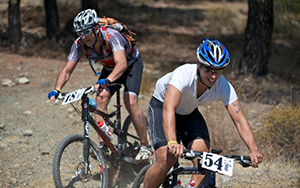